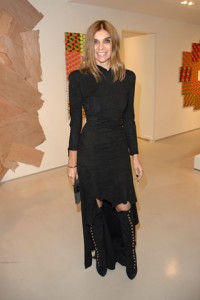 It is true and official, the incredible and iconic editor of Vogue Paris Carine Roitfeld is leaving her post as Editor in Chief. Her last issue will be the March issue. I have to say they are definitely going to be big shoes to fill at Vogue Paris as Carine’s work is iconic and has an incredible reputation, so far no successor has been named, nor has Carine informed the public of her future endeavors or where she plans to go….I thought I would post some shots of Carine’swork. She has always been an inspiration to me in my own styling career. 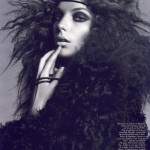 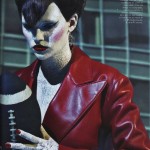 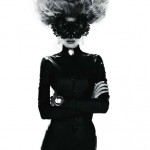 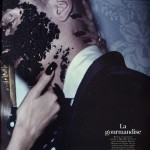